Originally from New Zealand, Mark Bishop has a degree in Mechanical Engineering from the University of Auckland and has been designing full time in the field of advanced composite structures since 1994 with a background in general acoustics from original work with Marshall Day Associates in Auckland, NZ.  Working for High Modulus in NZ, he has overseen the design and construction of composite structures throughout the world.

In 2001 he moved to the US to be the onsite structural engineer for the advanced composite high speed motor yacht Adler that he had previously completed the structural engineering for.  He began his own engineering consultancy business before being recruited by Farr Yacht Design in 2003 where he was responsible for the composite engineering of Farr Yacht Designs race boats from 2003 through March 2011 including the Volvo Open 70’s Telefonica Azul and Abu Dhabi Ocean Racing’s Azzam amongst multiple race winners and world championships.   Mark has also engineered all of the high speed composite boats from Mystic Powerboats since 2002 including the structurally revolutionary and world’s fastest C5000-R offshore power cats as well as other high speed offshore racing powerboats including the 2005 P1 World Championship winning Dragon 39 ARPRO.   In 2008, Mark was engaged independently to provide the composite structural engineering for the 141m Giga Yacht SWIFT 141 including full DnV classification.  This project lead to reforming as an independent engineering consultancy with the creation of Waterfront Composite Solutions in 2009 to provide clients with more than composite engineering but rather a complete holistic design service.

Based in Annapolis Maryland, Mark has been a regular guest lecturer at the Massachusetts Institute of Technology (MIT) in Boston, the US Naval Academy in Annapolis MD as well as presenting at the SAMPE and IBEX conferences.

We welcome the opportunity to discuss how WCS can help maximise your own specific performance envelope. 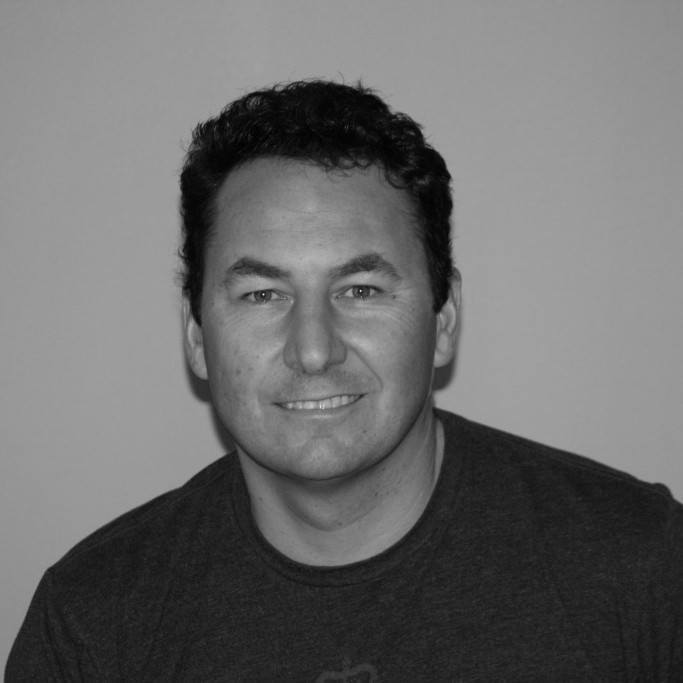